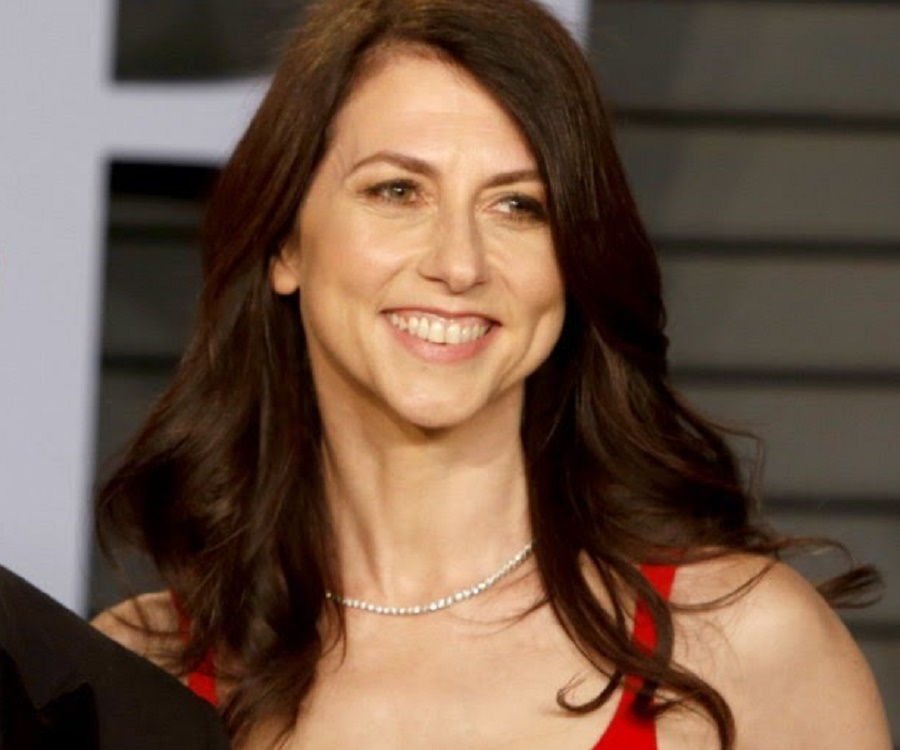 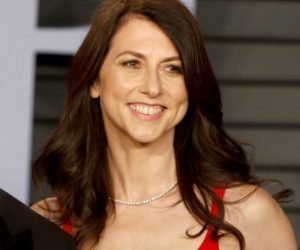 MacKenzie Scott (née Tuttle, formerly Bezos; April 7, 1970) is an American novelist, billionaire, and venture philanthropist. She has served as the executive director of Bystander Revolution, an anti-bullying organization she founded, since 2014.

Born and raised in San Francisco, California, Scott graduated from Princeton University in 1992 where she studied under writer Toni Morrison. After graduating, she worked for D. E. Shaw, a quantitative hedge fund in New York, as an administrative assistant from 1992 to 1994. Scott wrote her debut novel, The Testing of Luther Albright, eleven years later in 2005, for which she won an American Book Award in 2006.

Scott was married to Jeff Bezos, founder of Amazon and Blue Origin, from 1993 to 2019. Their divorce made her the third-wealthiest woman in the world and one of the wealthiest people overall by April 2019. In June 2020, it was revealed by magazine that she is the 22nd richest person in the world, largely due to her $38 billion divorce settlement. A month later, she signed the Giving Pledge, committing to give at least half of her wealth to charity. As of July 29, 2020, Scott was ranked 22nd-richest person in the world by  with a net worth estimated at $36 billion, and in September 2020 she was named the world’s richest woman.