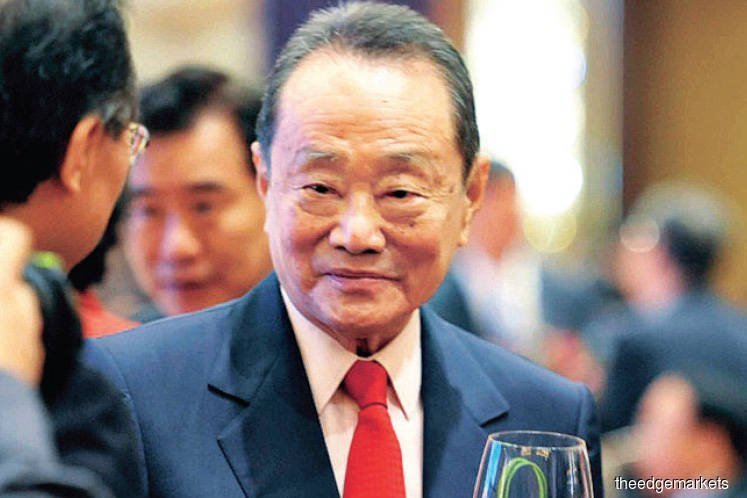 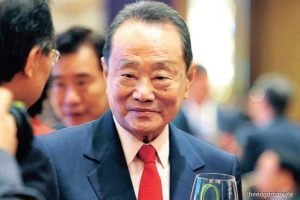 Robert Kuok Hock Nien (simplified Chinese: 郭鹤年; traditional Chinese: 郭鶴年; pinyin: Guō Hènián; born 6 October 1923), is a Malaysian business magnate and investor of Chinese descent. According to  his net worth is estimated at $10.6 billion as of July 2020, making him the wealthiest person in Malaysia  and 104th wealthiest in the world. As of April 2019, according to the Bloomberg Billionaires Index, Kuok has an estimated net worth of $18.4 billion, making him the 53rd richest person in the world.

Robert Kuok is media-shy; most of his businesses are privately held by him or his family. Apart from a multitude of businesses in Malaysia, his companies have investments in many countries throughout Asia. His business interests range from sugarcane plantations (Perlis Plantations Bhd), sugar refineries, flour milling, animal feed, oil, mining, finance, hotel (Shangri-La Hotels and Resorts), property, trading, freight and publishing. His biggest source of wealth is a stake in Wilmar International, the world’s largest listed palm oil trader company.