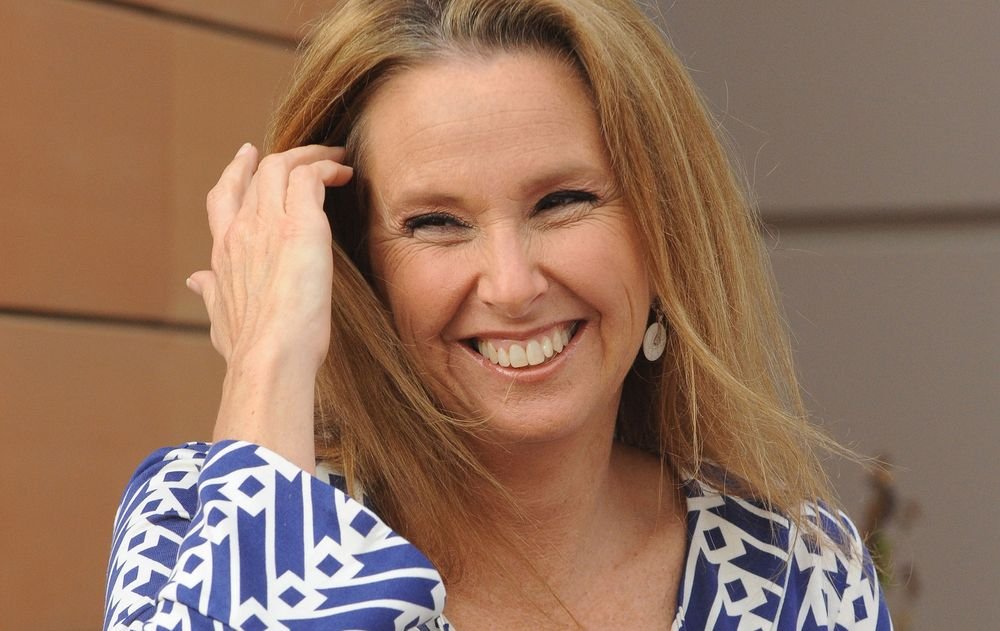 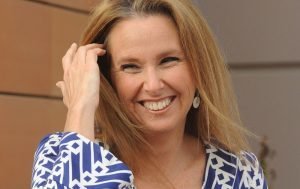 Shari Arison (Hebrew: שרי אריסון‎; born September 9, 1957) is an American-born Israeli businesswoman and philanthropist, and Israel‘s wealthiest woman. She is the owner of Arison Investments, which comprises several business companies, and of The Ted Arison Family Foundation, which comprises several philanthropic organizations that operate as its subsidiaries. She was the controlling shareholder of Bank Hapoalim for 21 years, and after selling some of her shares in November 2018, she ceased to be the controlling shareholder at the bank. She was also an owner of Shikun & Binui for 22 years, sold to the Saidoff Group on August 6, 2018.

As of 2007, according to she is the richest woman in the Middle East, and the only woman to be ranked in the region’s top-20 richest people in 2007. As of July 2020, Forbes estimated her fortune at US$ 3.8 billion, making her the 590th-wealthiest person in the world, and the fourth-wealthiest in Israel.