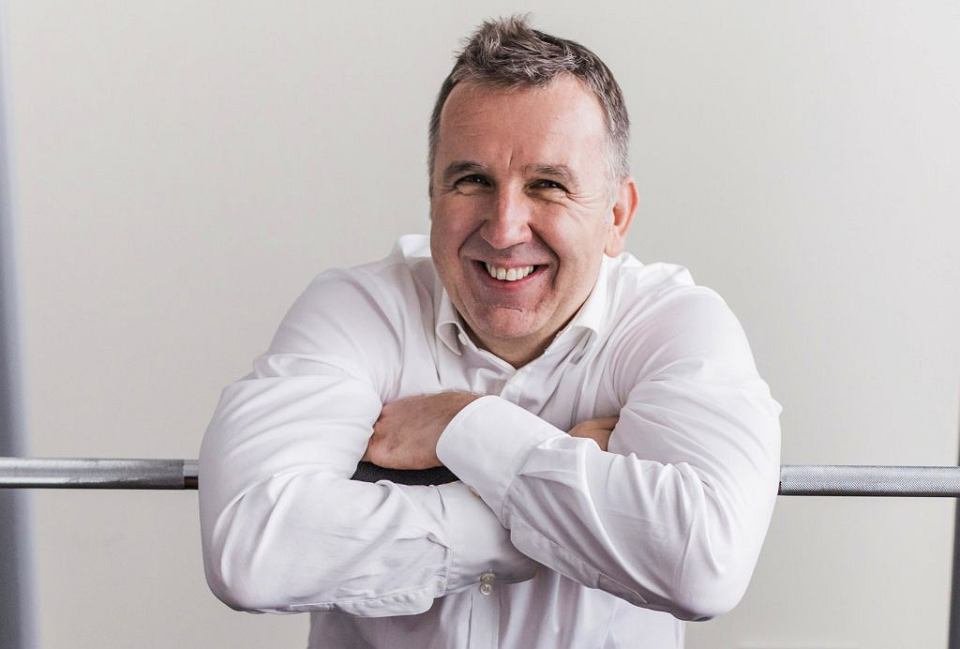 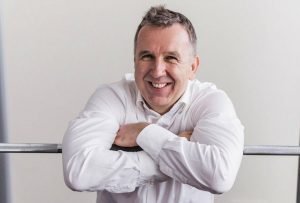 His wealth is estimated at the over 6 bn złoty (in 2006 – 3.6 bn); he is one of the biggest Polish stock exchange investors. He is an important shareholder of the following companies: Synthos (chemical industry), Cersanit (sanitary ceramics and tiles), Echo Investment (development activity), and Barlinek (producer of floorboards).