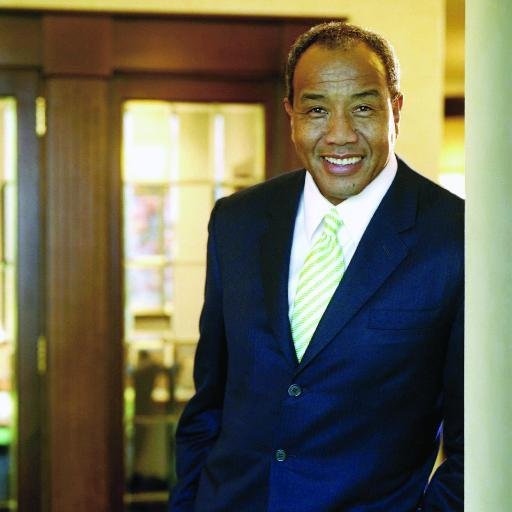 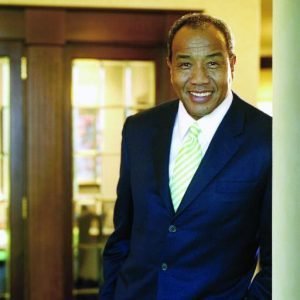 Michael Lee-Chin, OJ, OOnt (born 3 January 1951), is a Jamaican-Canadian billionaire businessman, and philanthropist and the chairman and CEO of Portland Holdings Inc, a privately held investment company in Ontario, Canada.

Lee-Chin was appointed to the Order of Ontario in 2017.

In 2016, Lee-Chin was appointed chairman of the government of Jamaica’s Economic Growth Council (EGC)

Lee-Chin has made several large pledges and/or donations in Canada to the Royal Ontario Museum in 2003, the Rotman School of Management at the University of Toronto, McMaster University and the Joseph Brant Hospital Foundation. Lee-Chin served as chancellor of Wilfrid Laurier University.