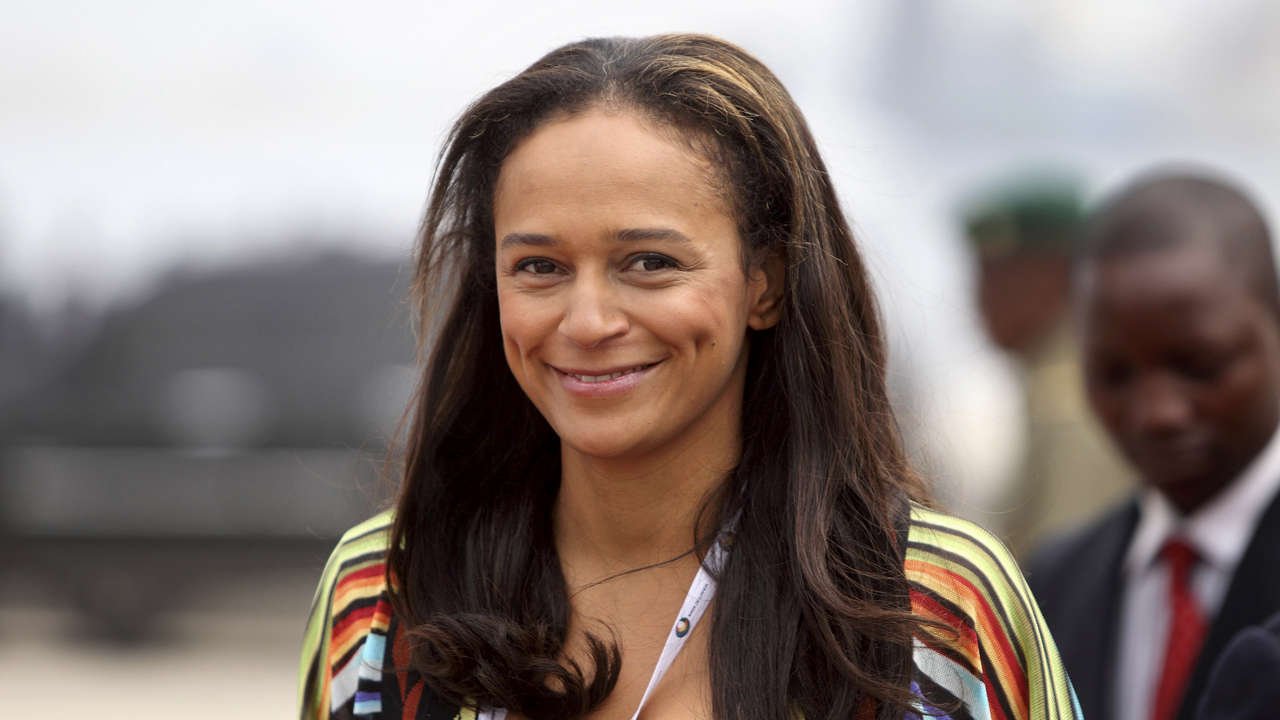 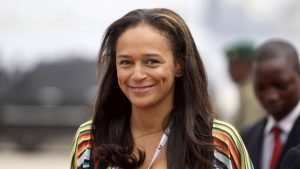 Isabel dos Santos (born 20 April 1973) is an Angolan businesswoman, Africa’s richest woman and the eldest child of Angola’s former President José Eduardo dos Santos, who ruled the country from 1979 to 2017. In 2013, according to  her net worth had exceeded US$2 billion making her Africa’s first female US dollar billionaire  dos Santos acquired her wealth by taking stakes in companies doing business in Angola, suggesting that her wealth comes almost entirely from her family’s power and connections. In November 2015, the BBC named dos Santos as one of the 100 most influential women in the world.