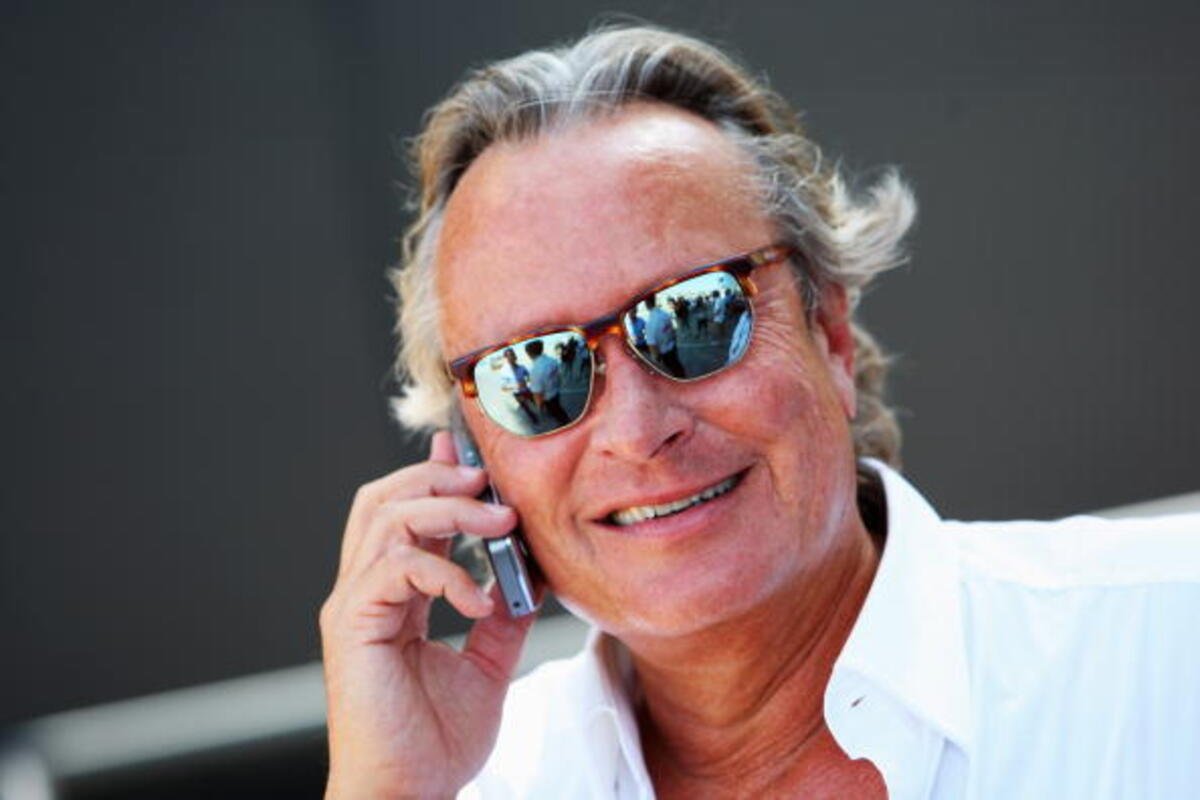 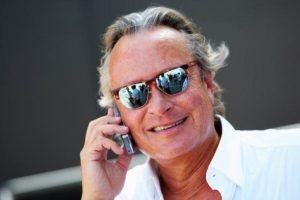 Mansour Akram Ojjeh (born 1952) (Arabic: منصور عجة‎) is a French Saudi Arabian-born entrepreneur who owns part of TAG, a Luxembourg-based holding company with interests worldwide. Ojjeh is the CEO of TAG, which owns 14.32% of the McLaren Group assets of which includes McLaren Automotive and the McLaren Formula One team.

He is the former owner of TAG Heuer. He also owns 10% of the upmarket jewellers Asprey and Garrard.