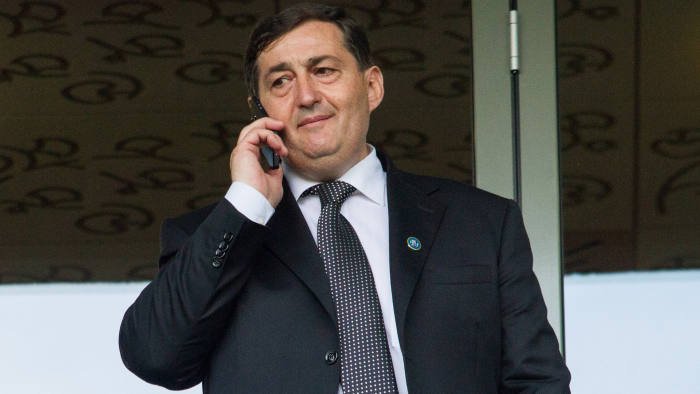 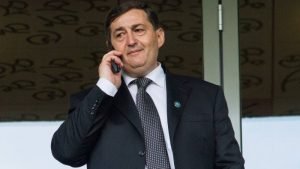 Lőrinc Mészáros (born February 24, 1966) is a Hungarian gas-fitter, politician and businessman, who served as Mayor of Felcsút between 2011 and 2018. With an estimated wealth of 407.7 billion forint ($1.3 billion) as of 2019, he is according to the richest person in Hungary.

His personality generates regular social discourse, because from a gas-fitter close to bankruptcy, Mészáros became the richest man of Hungary in a matter of years – what several analysts explain with him having close ties to high ranking members of the Fidesz party. After the 2010 change of government his wealth annually doubled, and he became the mayor of the village, where his childhood friend – who won several elections since 2010 and is currently the Prime Minister – Viktor Orbán grew up. This has led to several media outlets calling him Viktor Orbán’s strawperson on a regular basis.