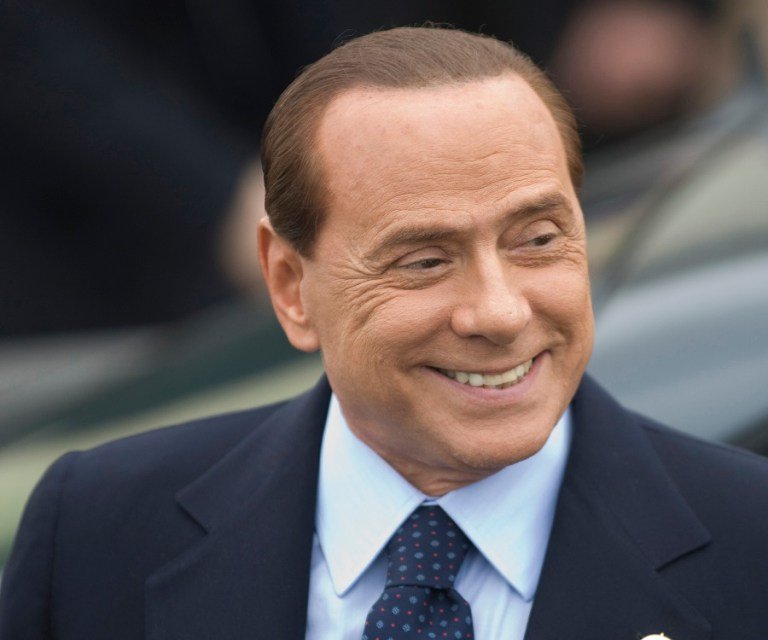 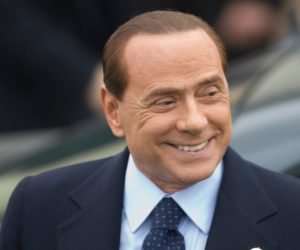 Berlusconi is the controlling shareholder of Mediaset and owned the Italian football club A.C. Milan from 1986 to 2017. He is nicknamed Il Cavaliere (The Knight) for his Order of Merit for Labour, although he voluntarily resigned from this order in March 2014. In 2018,