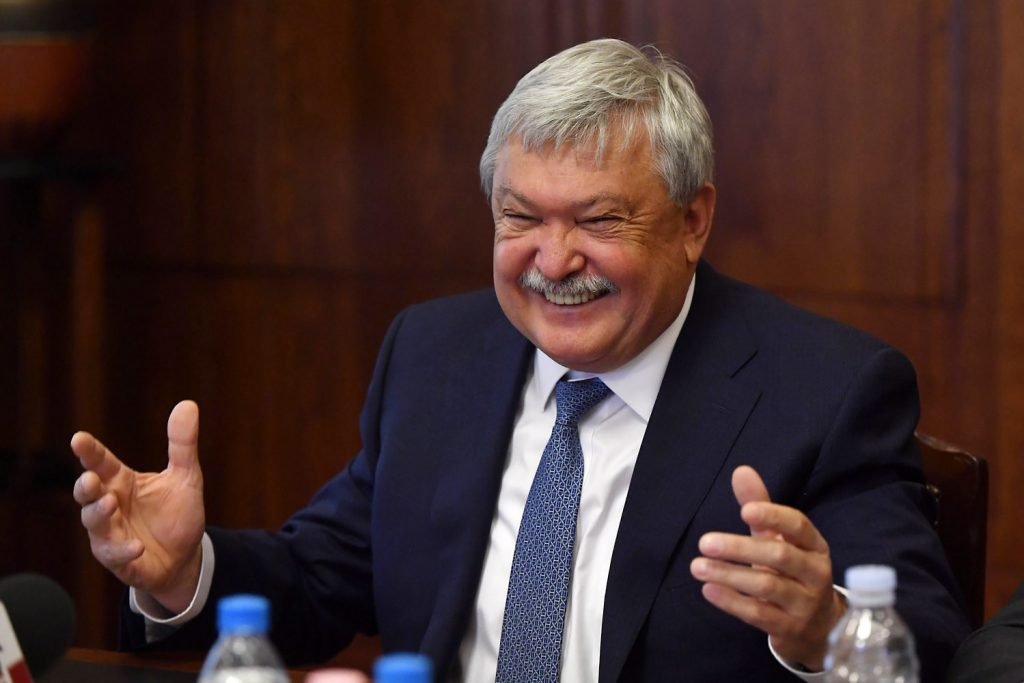 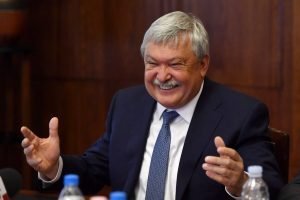 Sándor Csányi (born 20 March 1953) is a Hungarian billionaire businessman, banker, and philanthropist. He is the chairman and chief executive officer (CEO) of OTP Bank Group, one of the largest financial groups in the CEE Region and the largest bank of Hungary. He is a shareholder and board member of the Hungarian-based multinational oil and gas company, MOL Group. He owns Bonafarm, a Hungarian food manufacturer. With an estimated wealth of 294.3 billion forint ($1 billion) as of 2017, he is according the wealthiest person in Hungary and the country’s first billionaire.