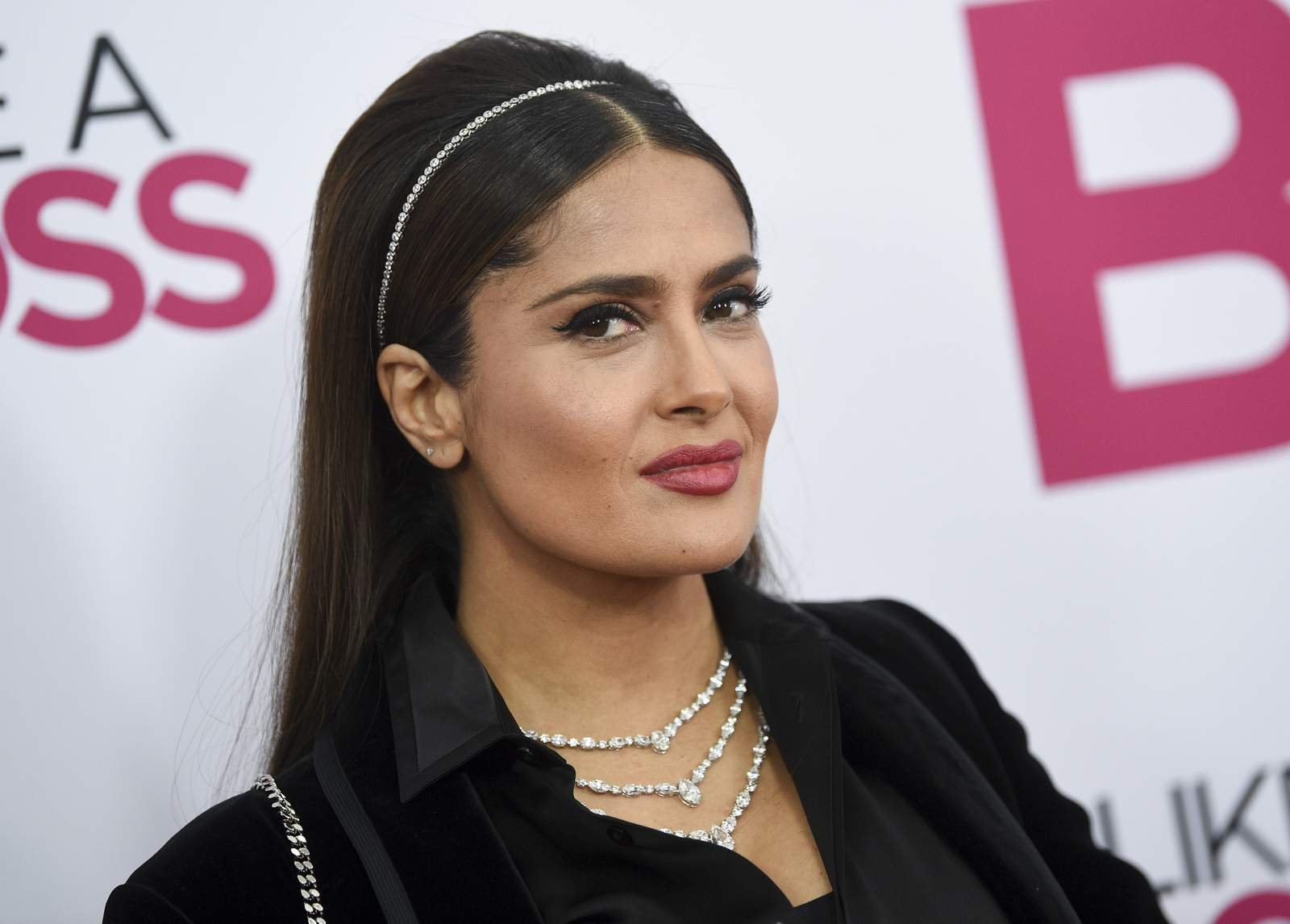 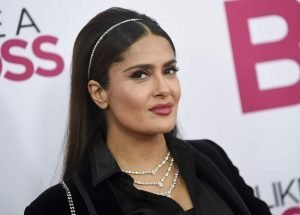 Salma Hayek Pinault  Spanish: [ˈsalma ˈxaʝek]; born Salma Valgarma Hayek Jiménez; September 2, 1966) is a Mexican and American film actress and producer. She began her career in Mexico starring in the telenovela Teresa and starred in the film El Callejón de los Milagros (Miracle Alley) for which she was nominated for an Ariel Award. In 1991, Hayek moved to Hollywood and came to prominence with roles in films such as Desperado (1995)  From Dusk till Dawn (1996), Wild Wild West, and Dogma (both 1999).

Her breakthrough role was in the 2002 film Frida, as Mexican painter Frida Kahlo, for which she was nominated for Best Actress for the Academy Award, BAFTA Award, Golden Globe Award, and Screen Actors Guild Award, and which she also produced. This movie received widespread attention and was a critical and commercial success.

She won the Daytime Emmy Award for Outstanding Directing in a Children/Youth/Family Special for The Maldonado Miracle in 2004, and received a Primetime Emmy Award nomination for Outstanding Guest Actress in a Comedy Series after guest-starring in the ABC television comedy-drama Ugly Betty in 2007. She also guest-starred on the NBC comedy series 30 Rock from 2009 to 2013. In 2017, she was nominated for an Independent Spirit Award for her role in Beatriz at Dinner.