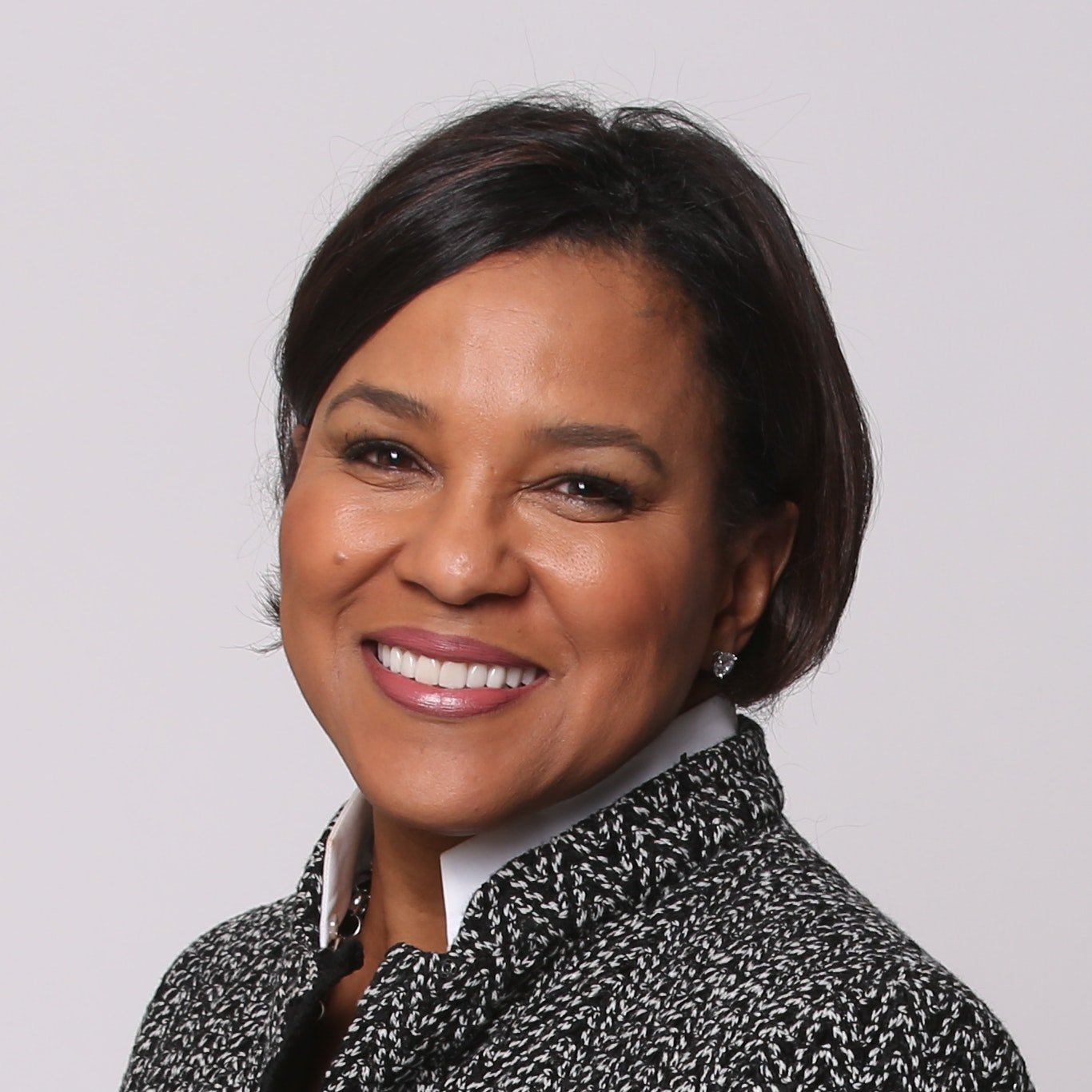 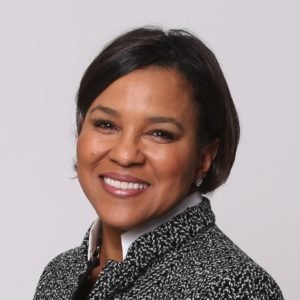 Rosalind G. Brewer is an American businesswoman, the COO of Starbucks and the former President and CEO of Sam’s Club, a division of Wal-Mart Stores Inc. USA Today referred to her as “one of corporate America’s most prominent women and black female executives.” She became the first woman and the first African-American to fill the role of CEO at one of Wal-Mart Stores’ divisions In 2018 she was listed as the 34th in Forbes’ ranking of the most powerful women.