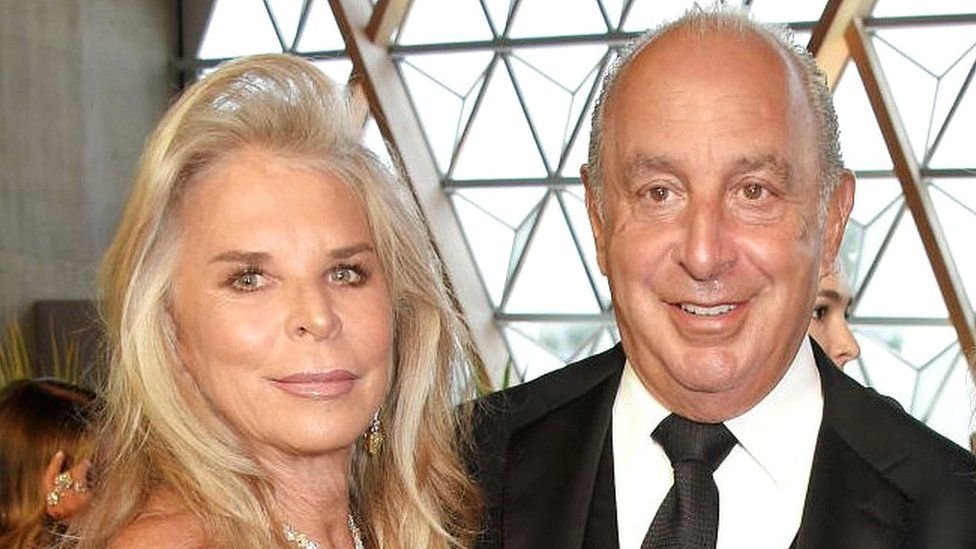 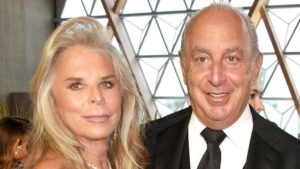 Sir Philip Green & Cristina Green  is a British businessman & businesswoman  who was the chairman of the retail company the Arcadia Group. He owned the clothing retailers and  from 2002 to 2020.