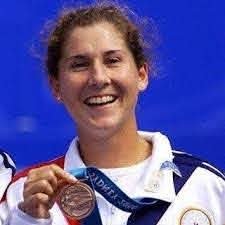 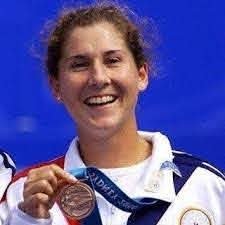 Monica Seles (Hungarian: Szeles Mónika, pronounced  Serbian: Моника Селеш / Monika Seleš; born December 2, 1973) is a retired professional tennis player, who represented Yugoslavia and the United States. She was born and raised in Novi Sad, Yugoslavia (now Serbia) to an ethnic Hungarian family. She became a naturalized American citizen in 1994 and also received Hungarian citizenship in June 2007. A former world no. 1, she won nine Grand Slam singles titles, eight of them as a teenager while representing Yugoslavia, and the final one while representing the United States.

In 1990, Seles became the youngest ever French Open champion at the age of 16. She went on to win eight Grand Slam singles titles before her 20th birthday and was the year-end world no. 1 in 1991 and 1992. However, on April 30, 1993, she was the victim of an on-court attack, when a man stabbed her in the back with a 9-inch (23 cm) long knife. Seles did not return to tennis for over two years.Though she enjoyed some success after rejoining the tour in 1995, including a fourth Australian Open title in 1996, she was unable to consistently reproduce her best form. She played her last professional match at the 2003 French Open, but did not officially retire until February 2008.

Regarded by many in the sport as one of the greatest tennis players of all time, Seles was named one of the “30 Legends of Women’s Tennis: Past, Present and Future” by Time. Several players and historians have stated that Seles had the potential to become the most accomplished female player of all time had she not been stabbed.She was inducted into the International Tennis Hall of Fame in 2009.