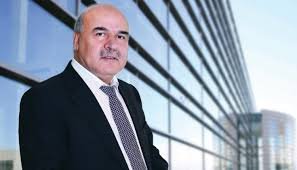 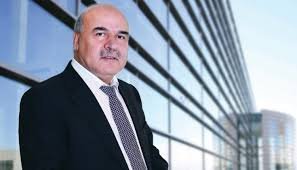 Mirwais Azizi (born 1962) is a Dubai based Afghan businessman. He is the founder and chairman of Azizi Group of companies which he founded in 1989 with a presence in realty, banking, investment and hospitality. He is the chairman of Azizi Bank, the largest commercial bank in Afghanistan  which he established in 2006 with $7.5 million in equity capital and has since reached to $80 million.

He featured in the list of “Arabian Business 100 Inspiring leaders in the Middle East” in March 2018.

He is regarded by many Afghans as Afghanistan‘s richest man, who handled as much as 70% of the petroleum products sold in Afghanistan, reportedly by Asia Sentinel. In 2010, WikiLeaks claimed, he is “possibly the richest man in Afghanistan”