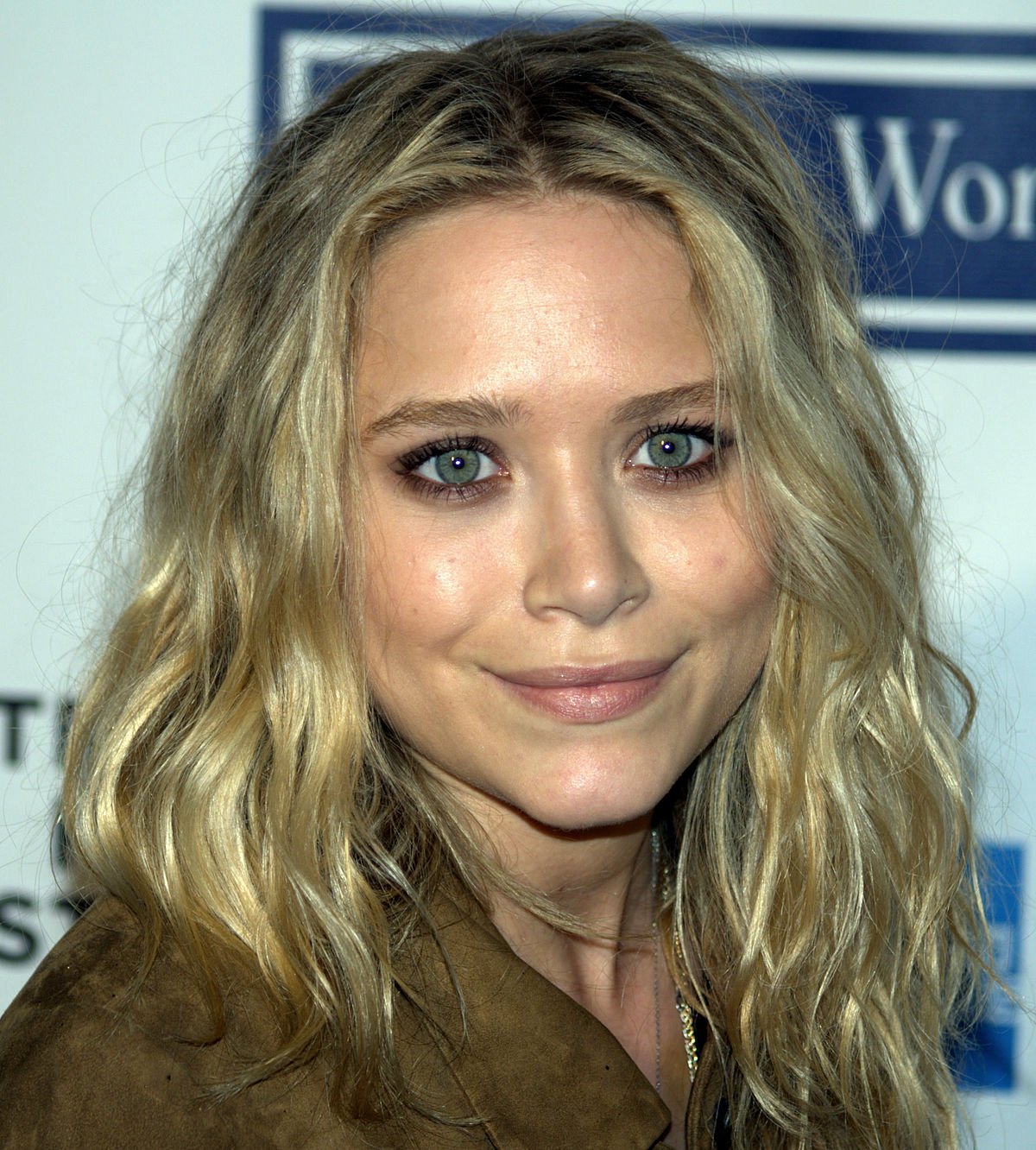 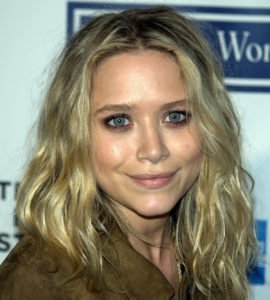 Mary-Kate Olsen (born June 13, 1986) is an American fashion designer, former actress and producer. She began her acting career one year after her birth, sharing the role of Michelle Tanner with her twin sister Ashley Olsen in the television sitcom Full House (1987–1995). They also starred in numerous films together.

In 1993, the production company Dualstar Entertainment Group was founded, which produced a long string of television films and direct-to-video releases featuring the girls; they starred in Passport to Paris (1999), Our Lips Are Sealed (2000), Winning London (2001), Holiday in the Sun (2001) and in the television series, So Little Time (2001–2002), for which she was nominated for a Daytime Emmy Award for Outstanding Performer in Children’s Programming.