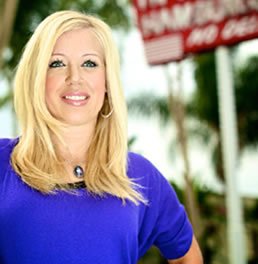 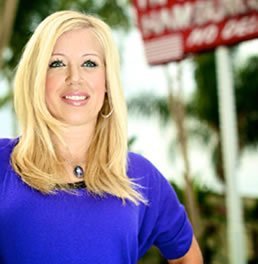 Lynsi Lavelle Snyder-Ellingson  (previously Seawell, Martinez, and Torres; born May 5, 1982) is an American billionaire businesswoman, the owner and heiress of the In-N-Out Burger company. She is the only child of Lynda and H. Guy Snyder and the only grandchild of Harry and Esther Snyder, who founded In-N-Out in 1948.

According to the Bloomberg Billionaires Index, in 2012, Snyder was the youngest American female billionaire. As the sole beneficiary of family trusts, she is currently In-N-Out’s majority owner and ultimately received control of the company’s stock in its entirety on her 35th birthday, becoming the sole owner.