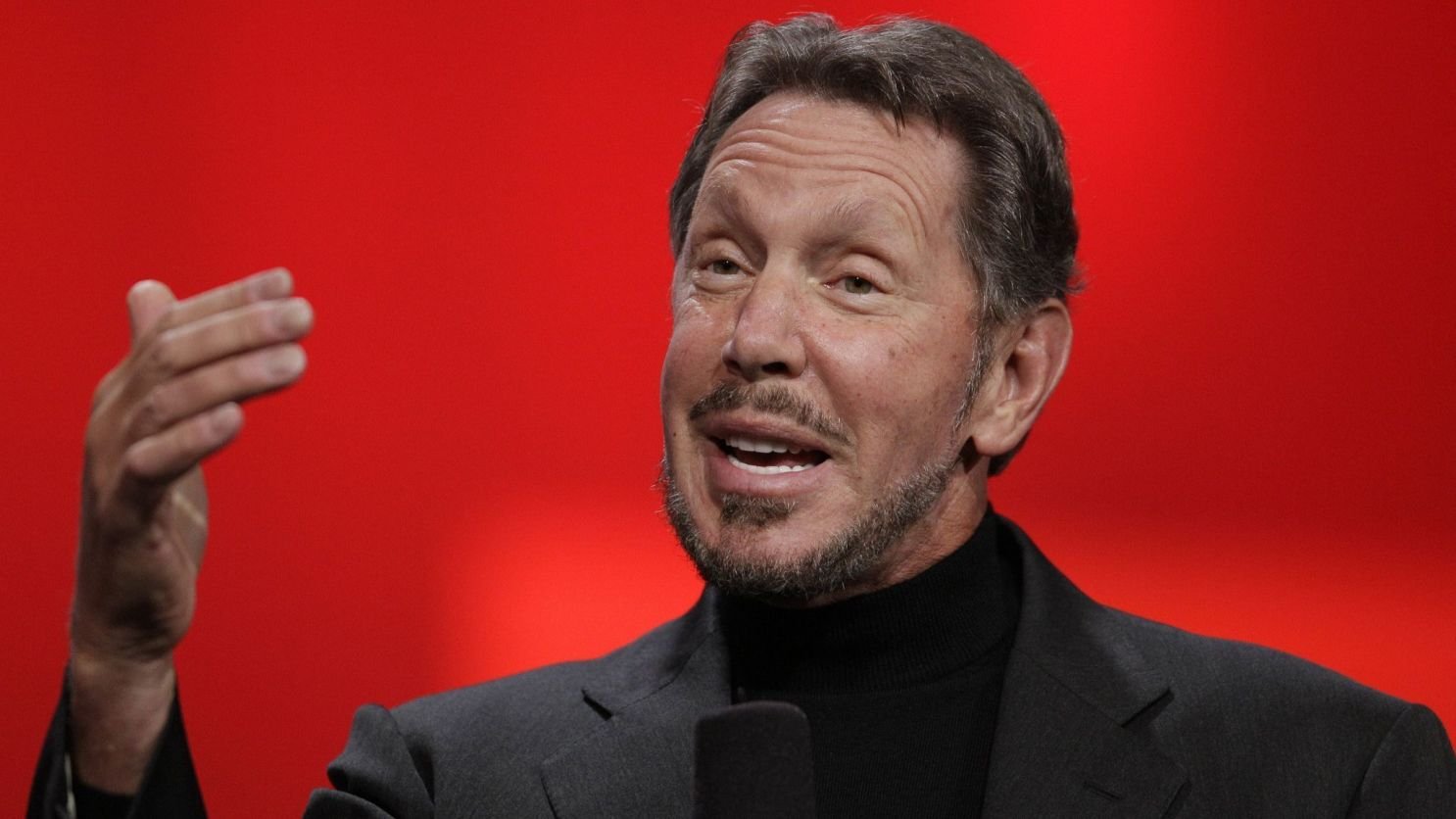 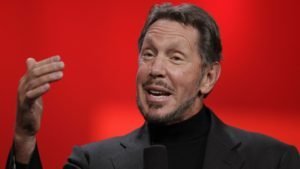 Lawrence Joseph Ellison (born August 17, 1944) is an American business magnate, investor, and philanthropist who is a co-founder, the executive chairman and chief technology officer (CTO) of Oracle Corporation. As of October 2019, he was listed by magazine as the fourth-wealthiest person in the United States and as the sixth-wealthiest in the world, with a fortune of $69.1 billion, increased from $54.5 billion in 2018.