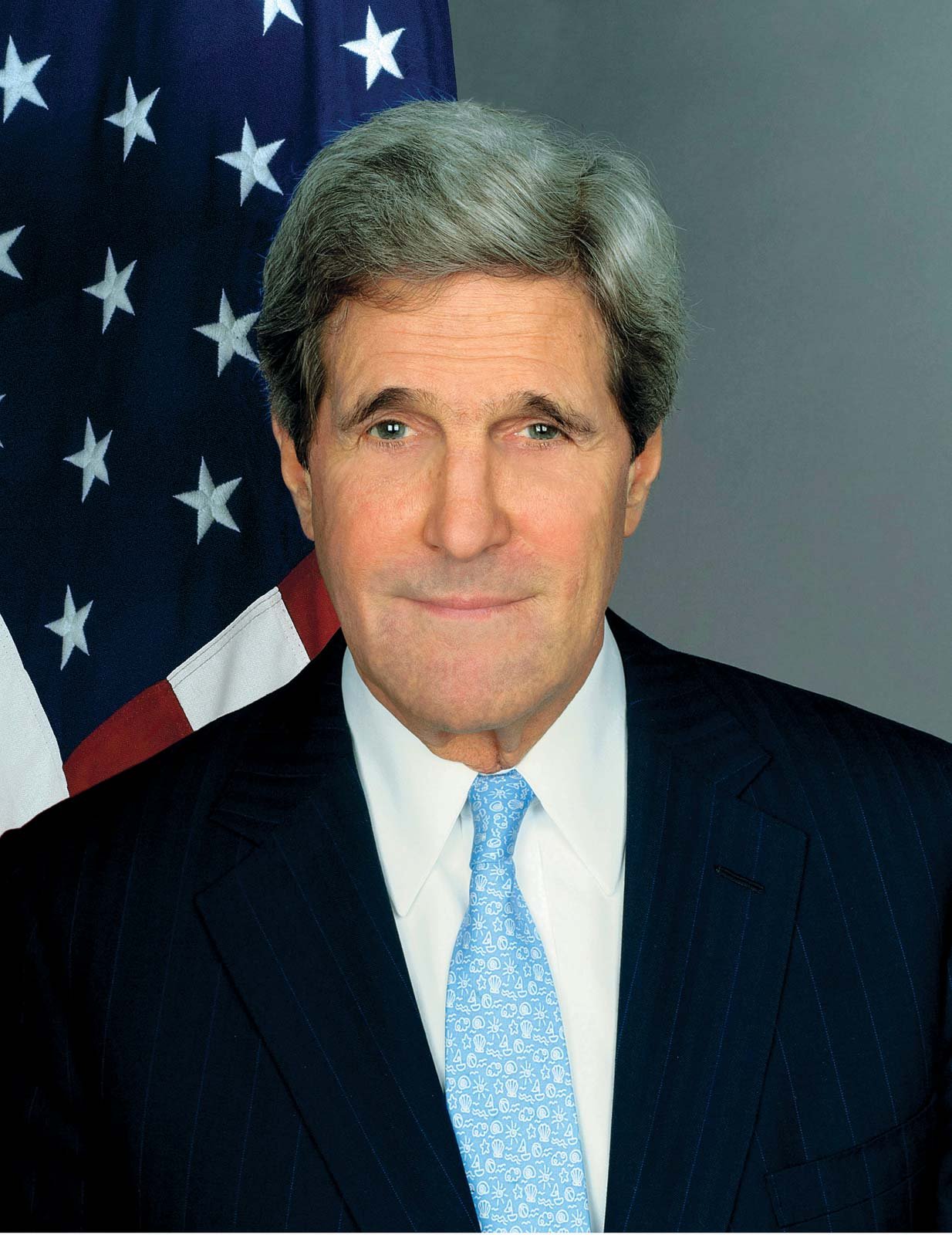 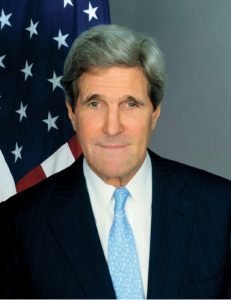 John Forbes Kerry (born December 11, 1943) is an American politician and diplomat, currently serving as the 1st United States Special Presidential Envoy for Climate. He previously served as the 68th United States Secretary of State from 2013 to 2017. An attorney and former naval officer, Kerry first drew public attention as a decorated Vietnam veteran turned anti-war activist. He went on to serve as a prosecutor and as Lieutenant Governor of Massachusetts, before serving as United States Senator from Massachusetts from 1985 to 2013. A member of the Democratic Party, he was the Democratic nominee for President of the United States in the 2004 election, which he lost to incumbent President George W. Bush. As of 2021, he is the last Democratic presidential candidate to lose the popular vote.