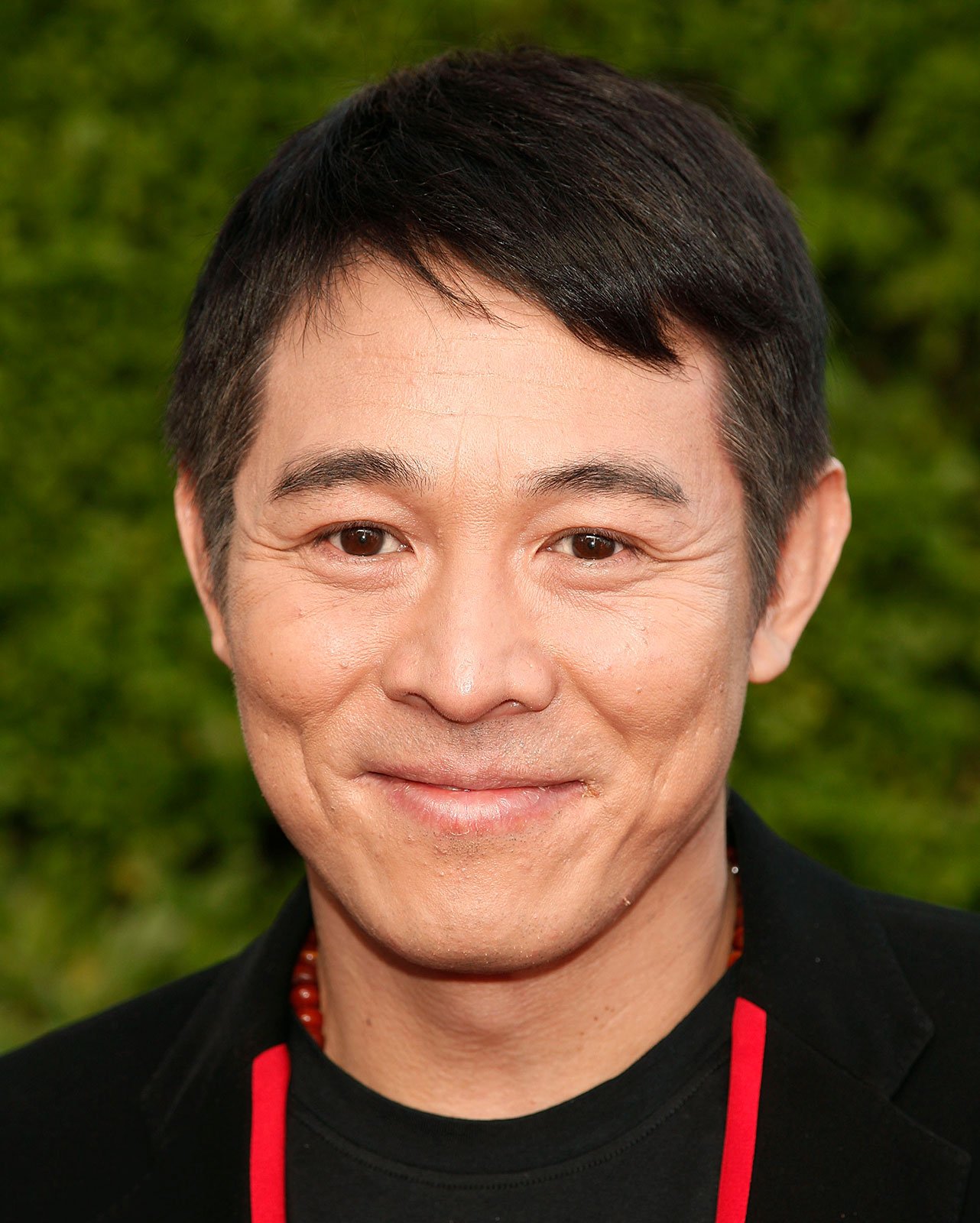 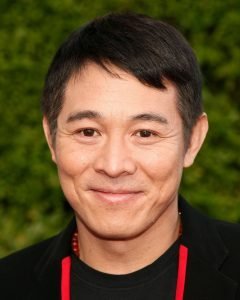 After three years of training with acclaimed Wushu teacher Wu Bin, Li won his first national championship for the Beijing Wushu Team. After retiring from competitive Wushu at age 19, he went on to win great acclaim in China as an actor, making his debut with the film Shaolin Temple (1982). He went on to star in many critically acclaimed martial arts epic films, most notably as the lead in Zhang Yimou‘s Hero (2002), Fist of Legend (1994), and the first three films in the Once Upon a Time in China series (1991–1993), in which he portrayed folk hero Wong Fei-hung.