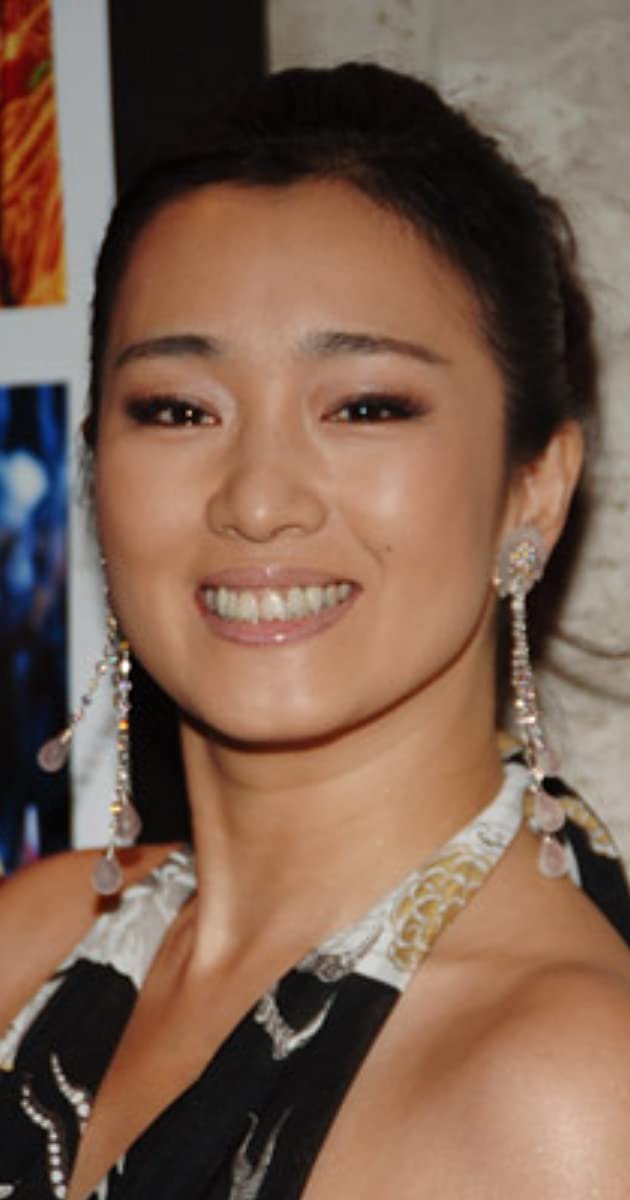 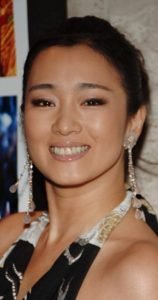 Gong was born in Shenyang, Liaoning, and grew up in Jinan, Shandong. She enrolled at the Central Academy of Drama in Beijing, from where she graduated in 1989. While a student at the Academy, she was spotted by director Zhang Yimou and debuted in Zhang’s Red Sorghum in 1987. Gong and Zhang’s professional and personal relationship received much media attention in the Chinese-speaking world, as they continued to collaborate on a string of critically acclaimed movies, including the Oscar-nominated features Ju Dou (1990) and Raise the Red Lantern (1991). For her role in the Zhang-directed The Story of Qiu Ju (1992), Gong won the Volpi Cup for Best Actress at the Venice Film Festival.