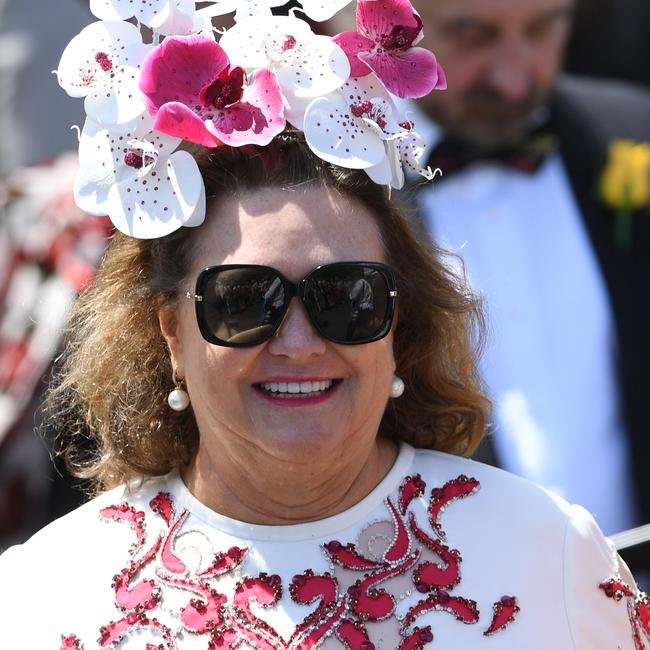 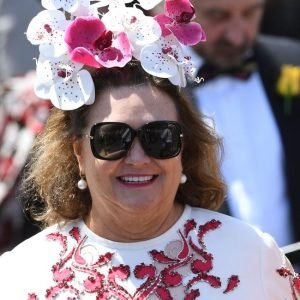 Rinehart was born in Perth, Western Australia, and spent her early years in the Pilbara. She boarded at St Hilda’s Anglican School for Girls and then briefly studied at the University of Sydney, dropping out to work with her father at Hancock Prospecting. She was Lang Hancock’s only child, and when he died in 1992 – leaving a bankrupt estate – she succeeded him as executive chairman. She turned a company with severe financial difficulties into the largest private company in Australia and one of the largest private mining houses in the world.

When Rinehart took over Hancock Prospecting, its total wealth was estimated at A$75 million, which did not account for groups liabilities and contingent liabilities. She oversaw an expansion of the company over the following decade, and due to the iron ore boom of the early 2000s became a nominal billionaire in 2006. In the 2010s, Rinehart began to expand her holdings into areas outside the mining industry. She made sizeable investments in Ten Network Holdings and Fairfax Media (although she sold her interest in the latter in 2015), and also expanded into agriculture, buying several cattle stations.