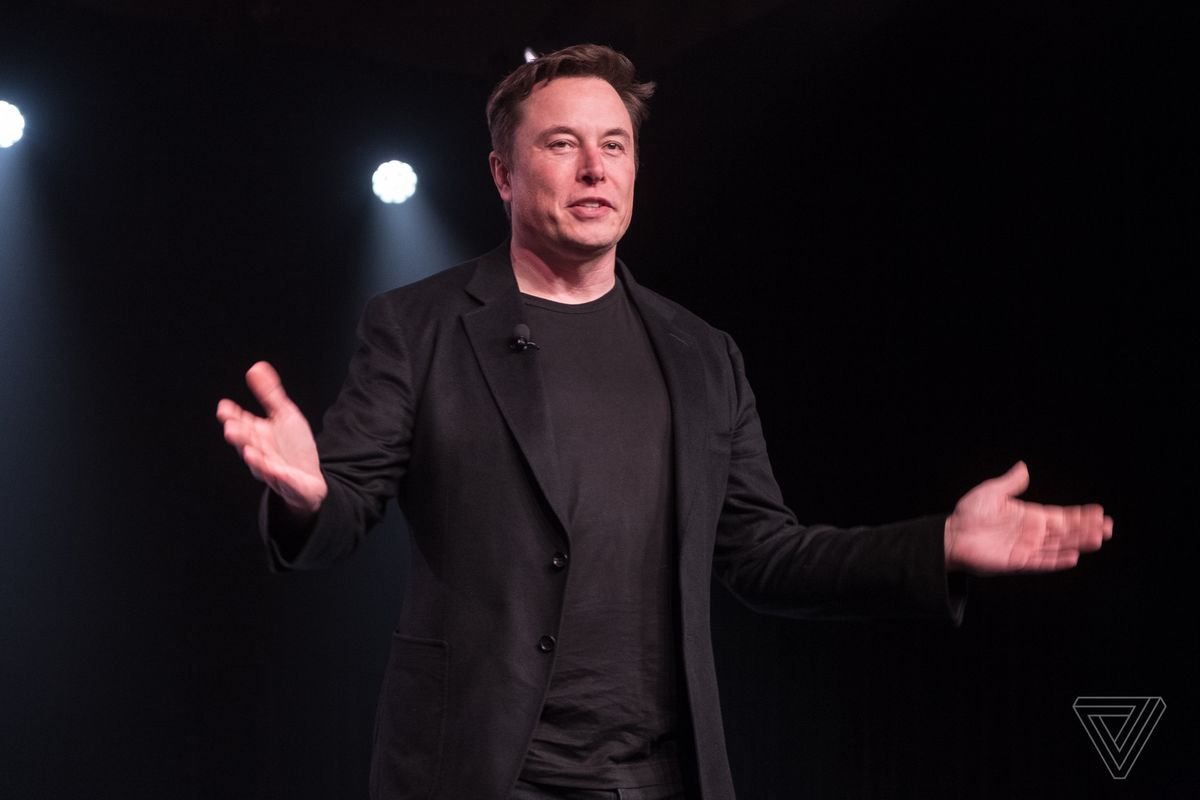 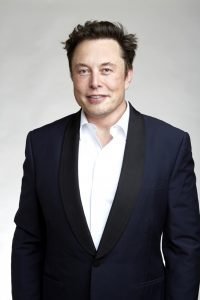 As the co-founder and CEO of Tesla, Elon leads all product design, engineering and global manufacturing of the company’s electric vehicles, battery products and solar energy products.

Since the company’s inception in 2003, Tesla’s mission has been to accelerate the world’s transition to sustainable energy. The first Tesla product, the Roadster sports car, debuted in 2008, followed by the Model S sedan, which was introduced in 2012, and the Model X SUV, which launched in 2015. Model S received Consumer Reports’ Best Overall Car and has been named the Ultimate Car of the Year by Motor Trend, while Model X was the first SUV ever to earn 5-star safety ratings in every category and sub-category in the National Highway Traffic Safety Administration’s tests. In 2017, Tesla began deliveries of Model 3, a mass-market electric vehicle with more than 320 miles of range, and unveiled Tesla Semi, which is designed to save owners at least $200,000 over a million miles based on fuel costs alone. In 2019, Tesla unveiled Cybertruck, which will have better utility than a traditional truck and more performance than a sports car, as well as the Model Y compact SUV, which began customer deliveries in early 2020.

Tesla also produces three energy storage products, the Powerwall home battery, the Powerpack commercial-scale battery, and Megapack, which is designed for utility-scale installations. In 2016, Tesla became the world’s first vertically-integrated sustainable energy company with the acquisition of SolarCity, the leading provider of solar power systems in the United States, and in 2017 released Solar Roof – a beautiful and affordable energy generation product.

As lead designer at SpaceX, Elon oversees the development of rockets and spacecraft for missions to Earth orbit and ultimately to other planets. In 2008, the SpaceX Falcon 1 was the first privately developed liquid fuel rocket to reach orbit, and SpaceX made further history in 2017 by re-flying both a Falcon 9 rocket and Dragon spacecraft for the first time. Soon after, Falcon Heavy, the most powerful operational rocket in the world by a factor of two, completed its first flight in 2018. In 2019, SpaceX’s crew-capable version of the Dragon spacecraft completed its first demonstration mission, and the company will fly NASA astronauts to the International Space Station for the first time in 2020. Building on these achievements, SpaceX is developing Starship – a fully reusable transportation system that will carry crew and cargo to the Moon, Mars and beyond ­– and Starlink, which will deliver high speed broadband internet to locations where access has been unreliable, expensive, or completely unavailable. By pioneering reusable rockets, SpaceX is pursuing the long-term goal of making humans a multi-planet species by creating a self-sustaining city on Mars.

Elon is also CEO of Neuralink, which is developing ultra-high bandwidth brain-machine interfaces to connect the human brain to computers.

Previously, Elon co-founded and sold PayPal, the world’s leading Internet payment system, and Zip2, one of the first internet maps and directions services.