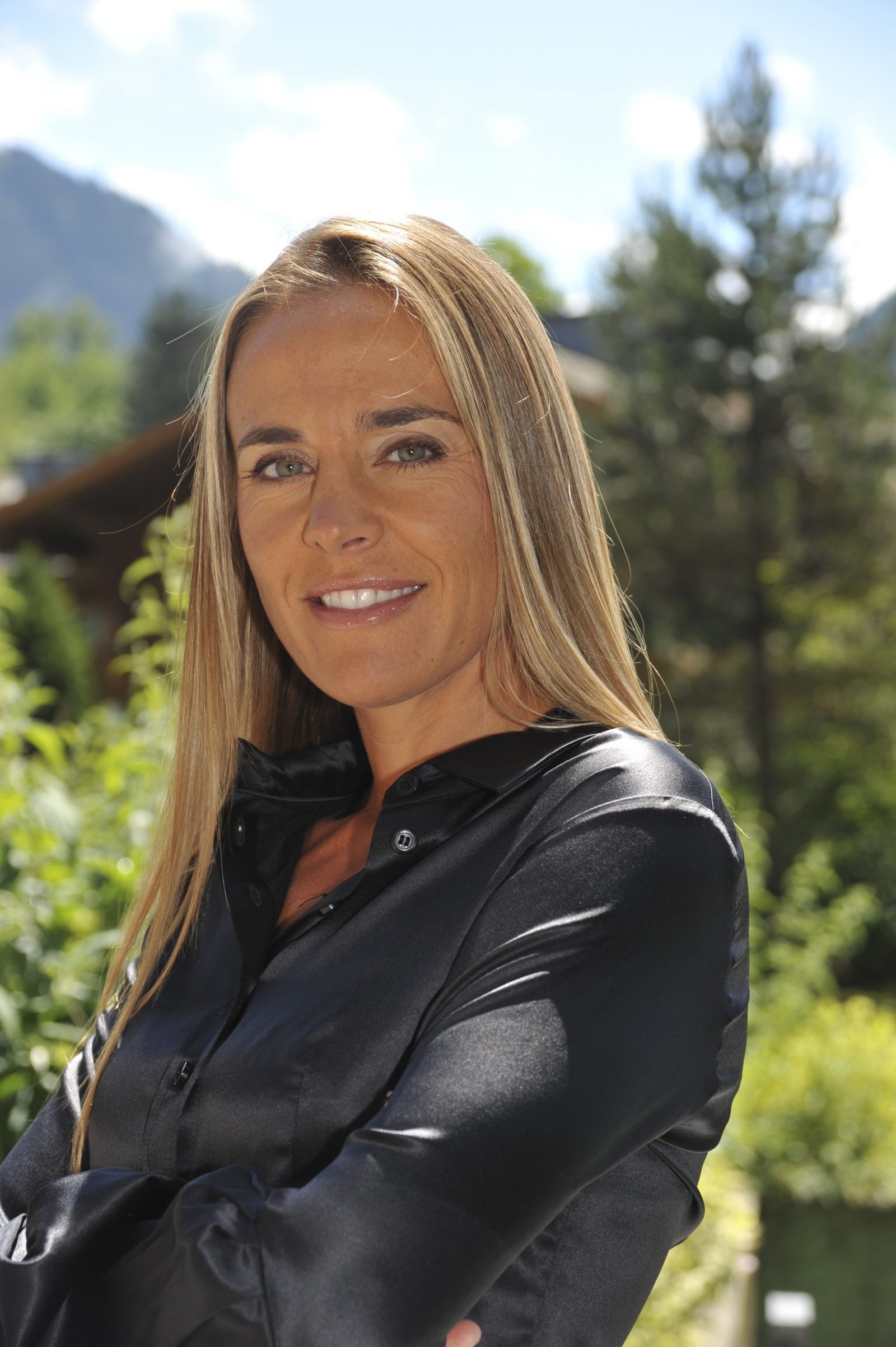 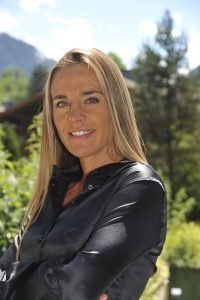 Dona Bertarelli (also known as Donata Guichard Bertarelli, Donata Bertarelli Späth, Donata Bertarelli Spaeth) (born 1968) is a Swiss businesswoman of Italian origin. She is co-president of the Bertarelli Foundation. She is also a sailor, having won the 2010 Bol d’Or Mirabaud and, with her team Spindrift Racing, the Rolex Fastnet in 2013. In the same year, she and her team also broke the record for the America Discovery Route. In 2020 she became an adviser to UNCTAD.