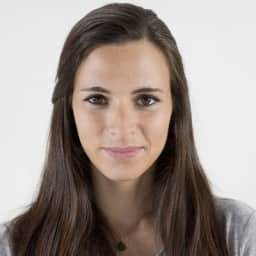 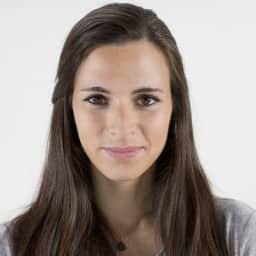 Diva Tommei is Founder and CEO of Solenica, a hardware startup committed to transforming the power of our indoor spaces creating smart, accessible and connected products. Diva studied Genomic Biotechnology at La Sapienza University in Rome and holds a PhD in Bioinformatics from the University of Cambridge.She attended Singularity University as GSP in 2010.

She was nominated “Top 50 Influential Women in European Entrepreneurship” by EU-Startups and in 2017 has given her first TEDx talk in Rome. She was also awarded the Young Global Innovator Award in 2017 by MIT Tech Review. She’s also one of the three Italian entrepreneurs to be selected for the Huawei marketing campaign #IAmWhatIDo around the release of their artificial intelligence powered smartphone.