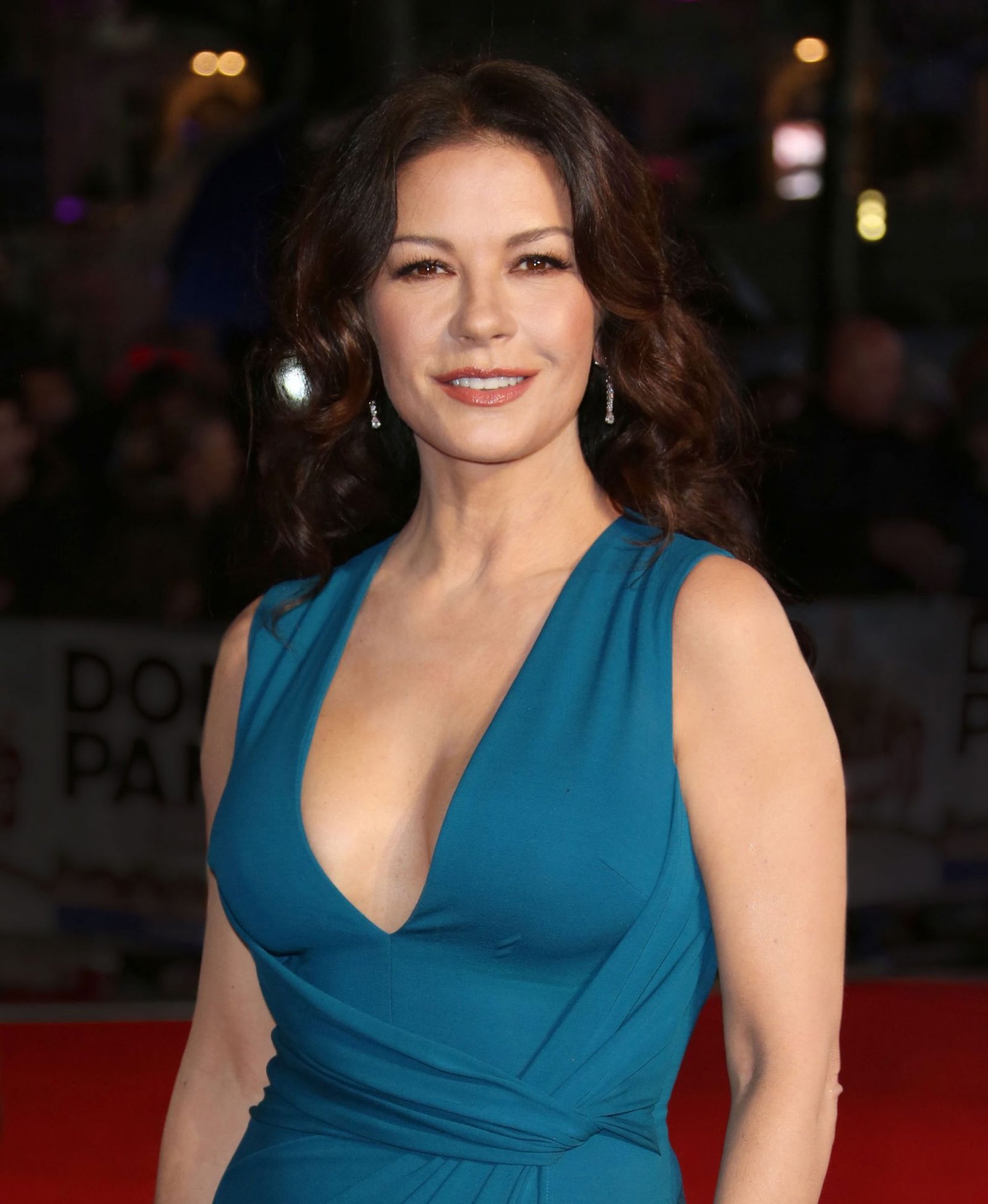 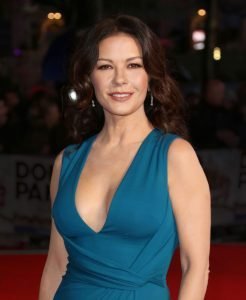 Catherine Zeta-Jones Douglas CBE ( born 25 September 1969) is a Welsh actress. Born and raised in Swansea, Zeta-Jones aspired to be an actress from a young age. As a child, she played roles in the West End productions of the musicals Annie and Bugsy Malone. She studied musical theatre at the Arts Educational Schools, London and made her stage breakthrough with a leading role in a 1987 production of 42nd Street. Her screen debut came in the unsuccessful French-Italian film 1001 Nights (1990), and she went on to find greater success as a regular in the British television series The Darling Buds of May (1991–1993). Dismayed at being typecast as the token pretty girl in British films, Zeta-Jones relocated to Los Angeles.