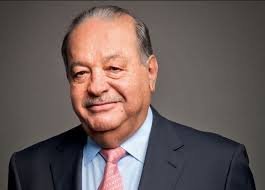 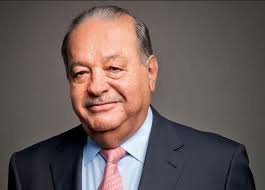 Carlos Slim Helú (Spanish pronunciation: born 28 January 1940 in Mexico City) is a Mexican business magnate, investor and philanthropist. From 2010 to 2013, Slim was ranked as the richest person in the world by the business magazine. He derived his fortune from his extensive holdings in a considerable number of Mexican companies through his conglomerate, Grupo Carso. As of February 2020, he is the fifth-richest person in the world according to listing of The World’s Billionaires, with he and his family having a net worth estimated at $68.9 billion. He is the richest person in Latin America.

His conglomerate includes education, health care, industrial manufacturing, transportation, real estate, media, energy, hospitality, entertainment, high-technology, retail, sports and financial services. He accounts for 40% of the listings on the Mexican Stock Exchange, while his net worth is equivalent to about 6 percent of Mexico’s gross domestic product. As of 2016, he is the largest single shareholder of The New York Times Company.