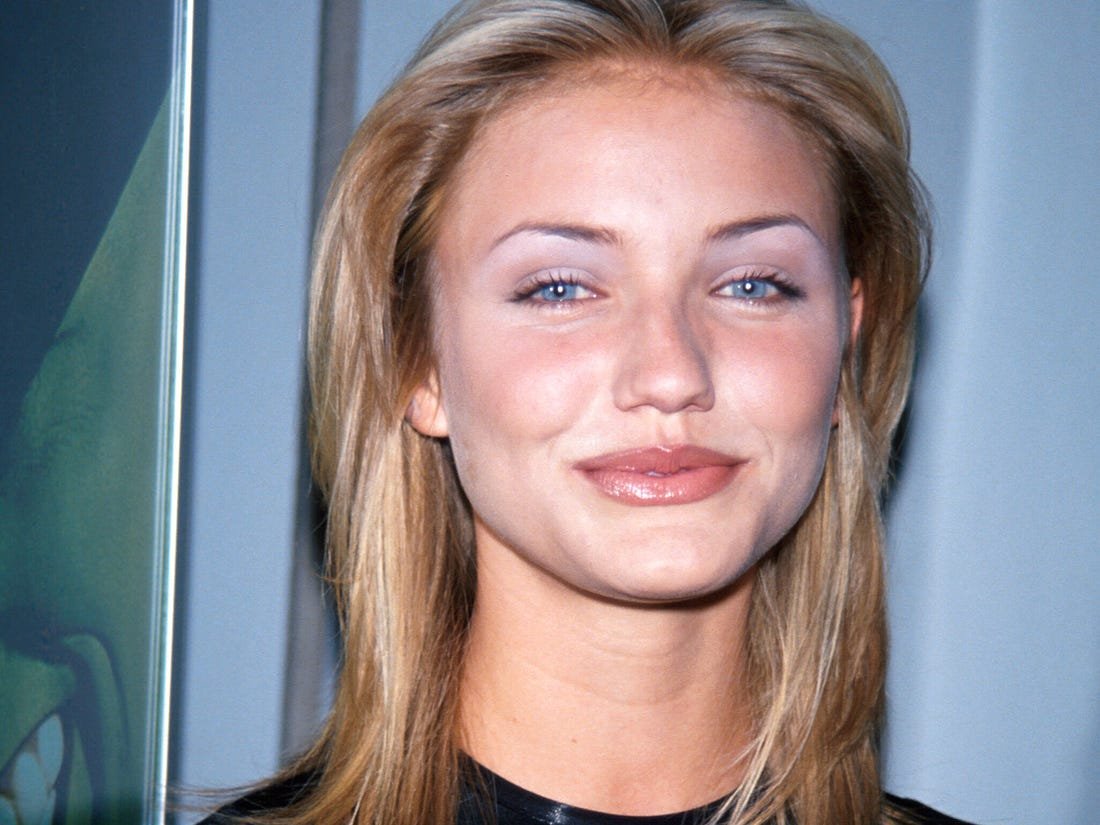 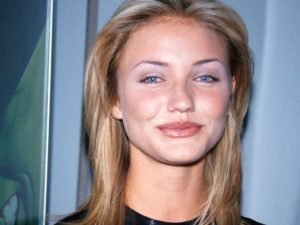 Cameron Michelle Diaz (born August 30, 1972) is an American retired actress who is also an author, producer, and model. She frequently appeared in comedies throughout her acting career, while also earning critical recognition in dramatic films. Her accolades include four Golden Globe Award nominations, three Screen Actors Guild Award nominations, and a New York Film Critics Award. In 2013, she was named the highest-paid actress over 40 in Hollywood. As of 2018, the U.S. domestic box office grosses of Diaz’s films total over US$3 billion, with worldwide grosses surpassing US$7 billion, making her the fifth highest-grossing U.S. domestic box office actress.

Born in San Diego, California, Diaz was raised in Long Beach. While still in high school, she signed a modeling contract with Elite Model Management. She made her film debut at age 21 opposite Jim Carrey in the comedy The Mask (1994). She was subsequently cast in a supporting role in My Best Friend’s Wedding (1997) before appearing as the titular Mary in the Farrelly brothers‘ hit comedy There’s Something About Mary (1998), which brought her increased fame and a Golden Globe nomination for Best Actress in a Comedy or Musical. Her following two projects—the sports drama Any Given Sunday and Spike Jonze‘s surrealist fantasy Being John Malkovich (both 1999)—lent Diaz a reputation as a dramatic actress, the latter earning her a second Golden Globe nomination.