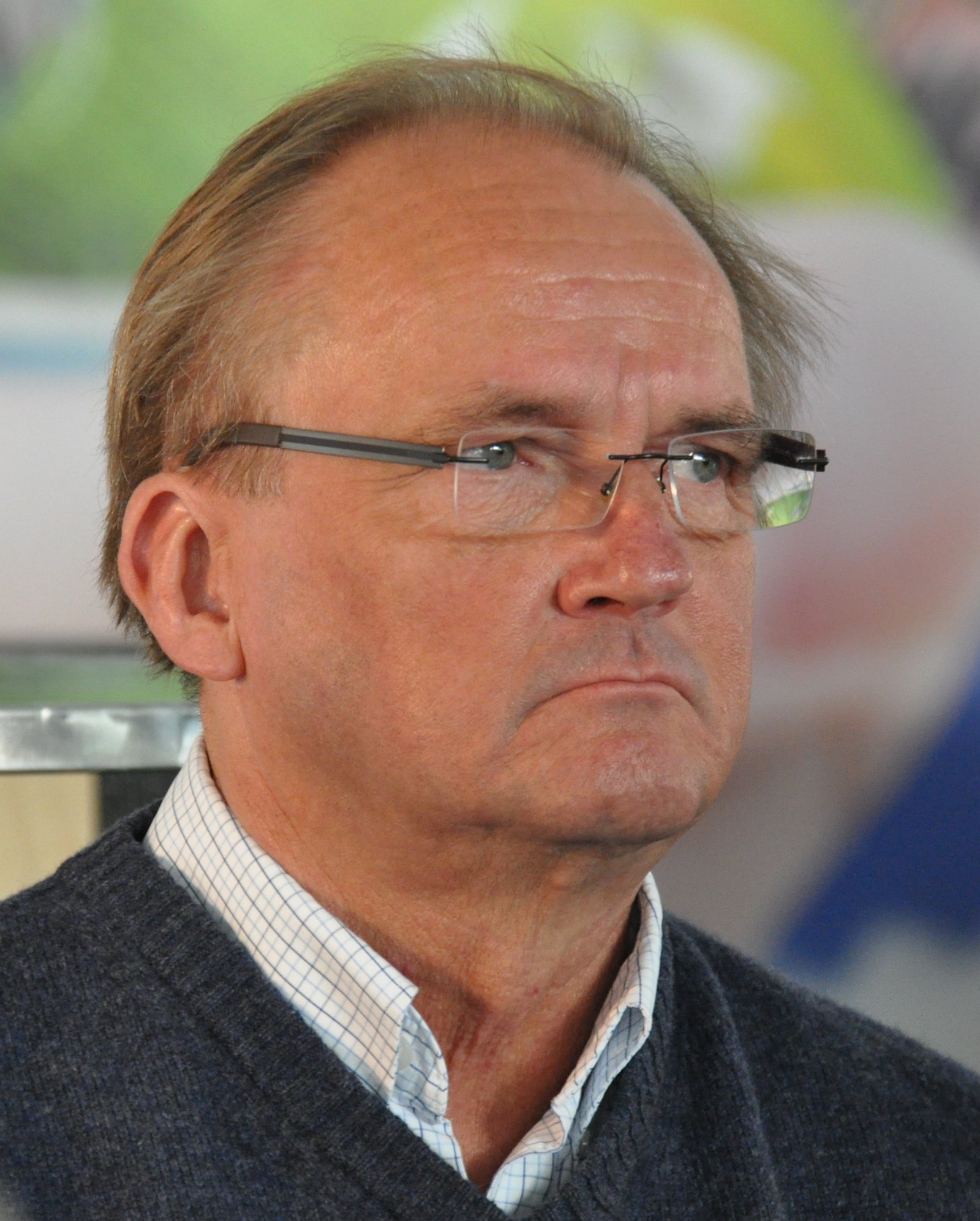 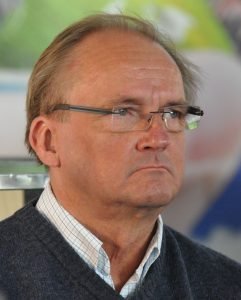 Herlin owns a farm in Kirkkonummi where he raises Hereford and Aberdeen Angus beef cattle. Herlin is the richest person in Finland – as of October 2019 reported his net worth as $4.8 billion, naming him the 435th richest person in the world.