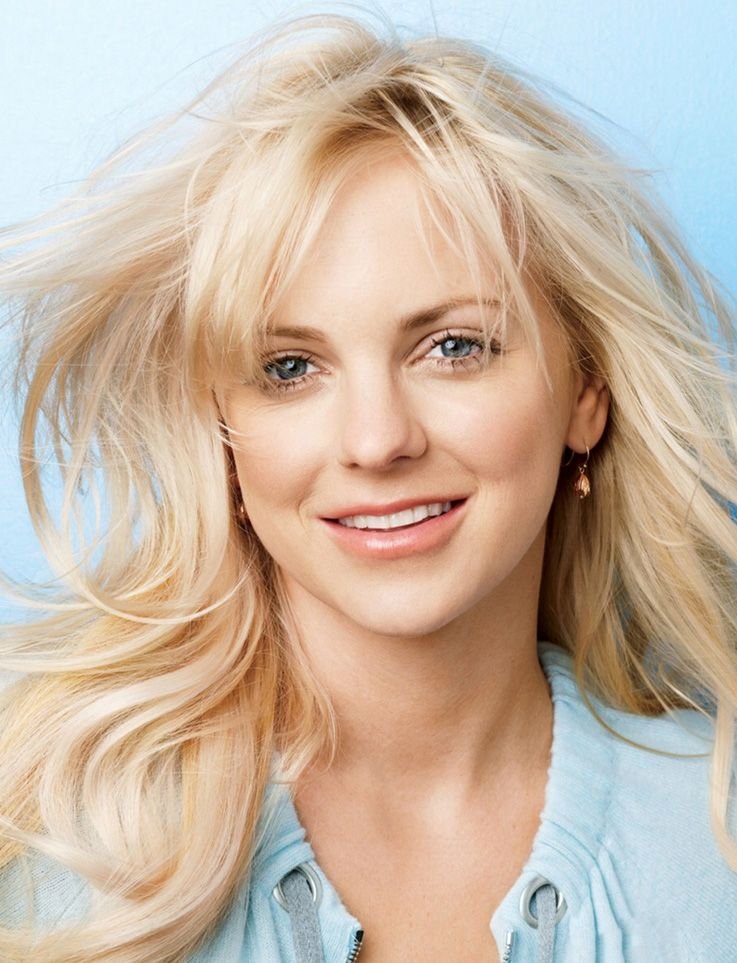 In 2015, Faris launched Unqualified, an advice podcast, and in 2017, her memoir of the same name was published, which became a New York Times Best Seller.