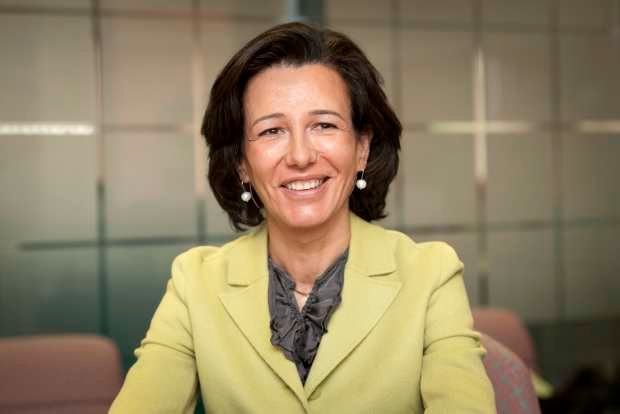 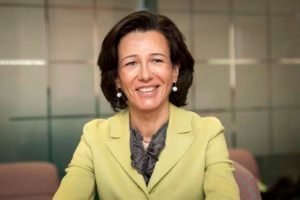 Ana Patricia Botín-Sanz de Sautuola O’Shea, DBE (born 4 October 1960) is a Spanish banker who has served as the executive chairman of Santander Group since 2014. She is the fourth generation of the Botín family to hold this role. Prior to this she was chief executive officer (CEO) of Santander UK, a role she held from December 2010 until her assumption of the chairmanship.