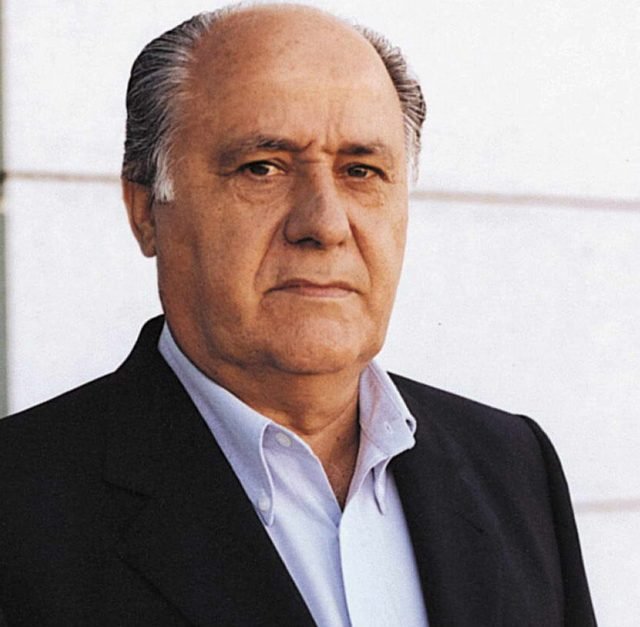 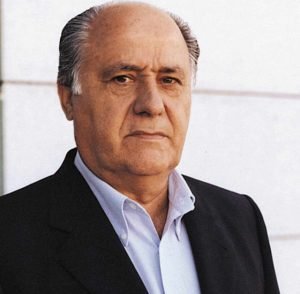 Amancio Ortega Gaona (Spanish pronunciation:  born 28 March 1936) is a Spanish billionaire businessman. He is the founder and former chairman of Inditex fashion group, best known for its chain of Zara clothing and accessories shops. As of December 2019, Ortega had a net worth of $68.3 billion, making him the second-wealthiest person in Europe after Bernard Arnault, and the sixth-wealthiest in the world. For a brief period of time in 2015, he was the richest man in the world, bypassing Bill Gates when his net worth peaked to $80 billion as Zara’s parent company, Inditex‘s, stock peaked.

He is the head of the Ortega family and the second wealthiest retailer in the world.