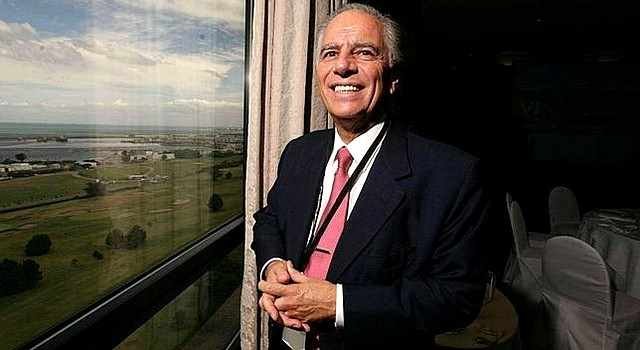 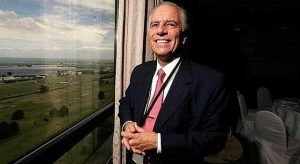 Alejandro Pedro Bulgheroni (born 1944) is an Argentine billionaire businessman in the oil and gas sector. Following his education at the University of Buenos Aires, he joined his father’s company, the Bridas Corporation, founded by the Bulgheroni family in 1948. Following expansion by the company, half of it was sold to the Chinese state-run CNOOC Group in 2010. Bulgheroni currently resides in Manantiales, Uruguay. According to  he is Uruguay’s only Billionaire.